What game is Starmer playing?

On the eve of the Labour Party conference, Veronica Fagan asks what game is Starmer playing?

In conjunction with Green Left and Left Unity, we have produced a broadsheet-style campaign leaflet under the EcoSocialist Alliance banner, ready for COP26. Not only is this leaflet packed with talking points it can also be used as a protest placard (no stick included!)

Why don’t we do it in the road?

Rob Marsden provides some thoughts on the tactics of Insulate Britain.

Tell Sid Privatisation has been a failure

The privatisation of the UK energy market has been a failure writes Dave Kellaway.

Starmer’s vision: the road to Blairism

Dave Kellaway offers a review and dissection of Keir Starmer's Fabien Society pamphlet 'The Road Ahead'.

As the Labour Party conference approaches, Phil Hearse questions why Keir Starmer would look to Tony Blair and New Labour for inspiration.

Jihad and the British empire

GKN closes plants and sacks workers in Birmingham and in Florence Why We Need Anti‑Capitalist Resistance Revolution – ending the rule of capital and the state – has become an existential necessity. This book is a call to arms. Creeping Fascism: What It Is and How To Fight It

This book is about one simple idea: that the wave of racism and reaction sweeping the world is the modern form of fascism. 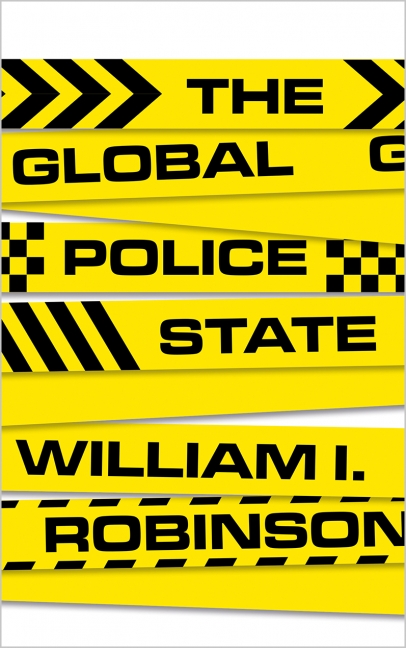 As the world becomes ever more unequal, people become ever more 'disposable'. Today, governments systematically exclude sections of their populations from society though heavy-handed policing. But it doesn't always go to plan. William I. Robinson exposes the nature and dynamics of this out-of-control system, arguing for the urgency of creating a movement capable of overthrowing it.

Digitalised Alienation, the Politics of the Spectacle, and the Revolutionary Imperative: an essay in new Marxist thinking

The fast-accelerating world crisis is driving us towards barbarism and extinction writes Neil Faulkner. The capitalist system means ecological and social collapse. Mainstream politics, embedded in the system, has been reduced to irrelevance. Revolution has become an existential imperative.

Socialist strategy and the party

Spiralling into a dangerous place Critical University – ‘There is no socialism on a dead planet’